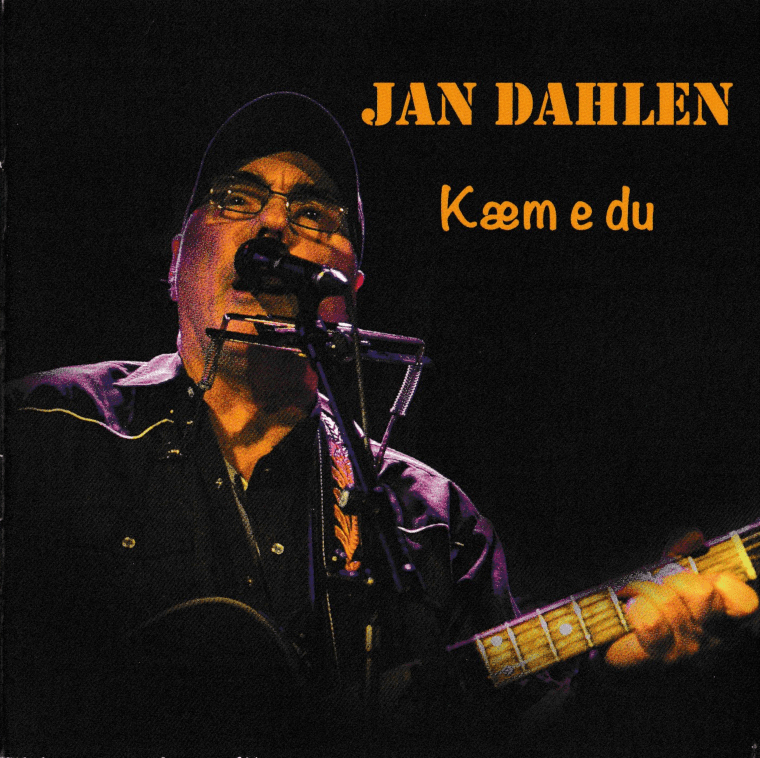 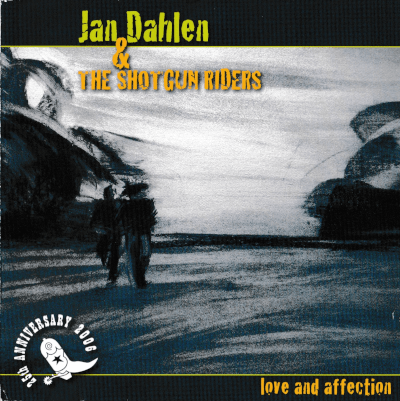 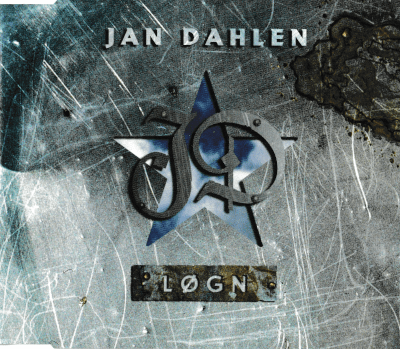 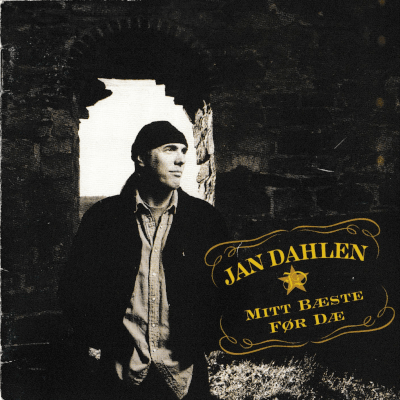 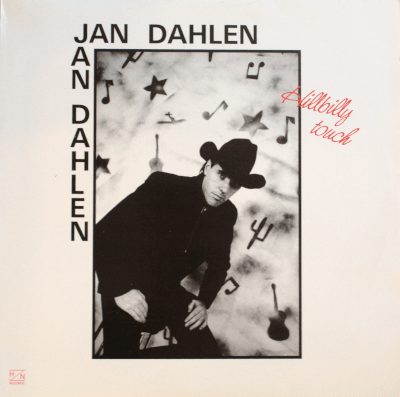 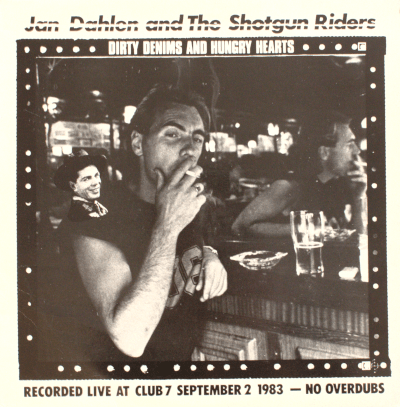 Jan started as an artist in his hometown Kristiansund in the late 60`s and early 70`s.

Moved to Oslo in 1974 to study at the University of Oslo and got involved with the music scene at the leading rock/jazz and alt culture place - Club 7. Worked there as a musician and bouncer/host until the place was closed in 1985.

Started the band Jan Dahlen & The Shotgun Riders in 1981, and recorded the live album “Dirty denims and hungry hearts” in Club 7 in 1983 with Nils B. Kvam as producer. This album was a dooropener and the band toured all over the country and played in several TV shows. There was also produced a music video for one of the songs “Country music and big city life”. One of the first music videos ever made in Norway with Carl Proctor Jr. as producer.

The band has shifted over the years and many of norways most renowned musicians have played in the band. Jan Dahlen has been there all along as frontman and identitymarker.

Jan was a part of the norwegian Band Aid project “Forente artister” and the album “Sammen for livet” that won a norwegian grammy “Spellemannsprisen”. And he played with his band at the big Live Aid concert at Aker Brygge along with many of the greatest artists in Norway at the time.

Jan recorded the solo album “Hillbilly Touch” in 1987 with the Dwight Yoakam production team Pete Anderson and Dusty Wakeman as producer and engineer. This album was nominated for a norwegian grammy “Spellemannsprisen”. One of the songs from the album, “Let there be love”, was recorded by Dave Durham and released on the album “A town south of Bakersfield 2” - a collection of modern country artists in Los Angeles.

He started “Forum for låtskrivere” - a forum for songwriters at Skillingsborgen in Oslo in the early 90`s. Here songwriters met every tuesday night to swap songs, collaborate and perform both old and new material. Many of the best musicians within what today is called “americana” was there too and there were a lot of good concerts and magnificent jams.

A new solo album “Mitt bæste før dæ” was released by Universal in 1993. This was in norwegian and was recorded in Halden with Kai Andersen as producer. This led to a lot of attention and new tours and TV appearances.

When Skillingsborgen was closed in the mid 90`s Jan started working for a brand new club “Dixie”. He worked with promotion and also put together a new band “The Dixie Ramblers” with Jan Dahlen on guitar and vocals, Lars Albrecht, guitar, Geir Emanuelsen, bass, Bjørn Haglund, drums and Tore Blestrud, pedal steel. They also toured around the country.

In 2006 they recorded a new album “Love and Affection” with the original Jan Dahlen & The Shotgun Riders line up. This was a celebration of the bands 25 years anniversary. The only original member who did not participate was the diseased bassplayer Hans Marius Stormoen. Terje Støldal played the bass on the album.

In addition to writing songs for himself, Jan has also been writing for other artists.

For booking, please call or send an email!